This wasn't a hard list to make because I've barely seen any movies that have come out this year! But the movies I did like I liked a lot.


There were a lot of little things I didn't quite like about this (Captain Phasma having so little screen time; Leia having so little screen time; Finn using a lightsaber for the first times without major damage to himself; the too-frequent moments of nostalgia that became distracting), but the overall feeling it left me with was the same one I had when I was eight years old watching Star Wars for the first time--absolute wonder.

I had no idea what to expect with this movie. The trailers told me nothing about the story. I hadn't seen any of the previous films. I had just heard that it was making fanboys mad, which is enough of a reason for me to see anything. I was pleasantly surprised by the fact that Fury Road is much more Furiosa's and the wives' story than Max's. Not to mention the action had me on the edge of my seat. Definitely worth a rewatch.

I've loved this series since I read The Hunger Games in 2010. All of the films are solid, moving adaptations, but this installment is unforgiving in its depiction of the horrors of war and its effects on its young protagonists. By the time the final scene rolled around, I was satisfied both in Katniss's ending and in the journey Collins took me on over the last few years.

I still don't know how to feel about this film. It's completely off the wall, but in an entertaining way. I think I'll have to watch it again, and more closely, to truly decide how I feel about it, but I appreciate that a big-budget sci-fi movie had a heroine at its center, which is rather unusual outside of the realm of YA.

Far From the Madding Crowd

This is probably my favorite Hardy novel, and this adaptation is every bit as lush and romantic as expected. Carey Mulligan brings sympathy to Bathsheba, who might otherwise be a prickly protagonist, especially in such a short film. And Gabriel Oak, as always, is dreamy. (Mostly. When he's not being too perfect.) 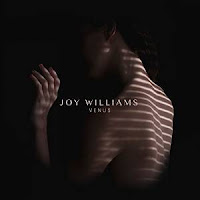 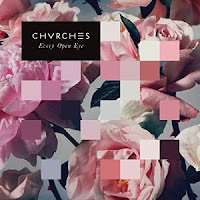 Every Eye Open, Chvrches
Bury me in electronic beats and words I only half understand. 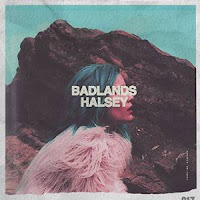 Badlands, Halsey
This album is a feeling, man, and that feeling is climbing to the top of the world and looking down upon your kingdom. 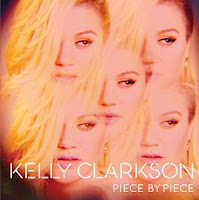 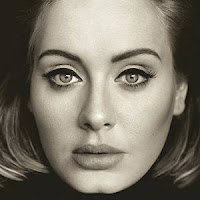 25, Adele
Excuse me. I can't stop listening to this. I haven't listened to my audio book in two weeks because of this album. It makes me feel like I'm looking wistfully back upon my youthful misadventures in love, wine glass in hand.

It's been a few weeks since I attended my first World Fantasy Con, but graduate school applications, NaNoWriMo, and the holidays have kept me busy. Instead of doing a full write-up of my experience, here are five of my favorite things from the long weekend!