I Survived My 100-Day Hiatus

I'm back! I did better on my Tumblr hiatus than on Facebook because my class has a group on FB that we use to keep in touch, stay on top of classes and submissions, and be general goofballs. This blog didn't miss much, mostly because I don't do much besides school and work. But I did mostly finish my second draft (minus a battle scene), went on a writing retreat in Kentucky and visited King Arthur Literary Park, and adopted a greyhound. I named her Elphie, though she is neither green nor beautifully tragic. 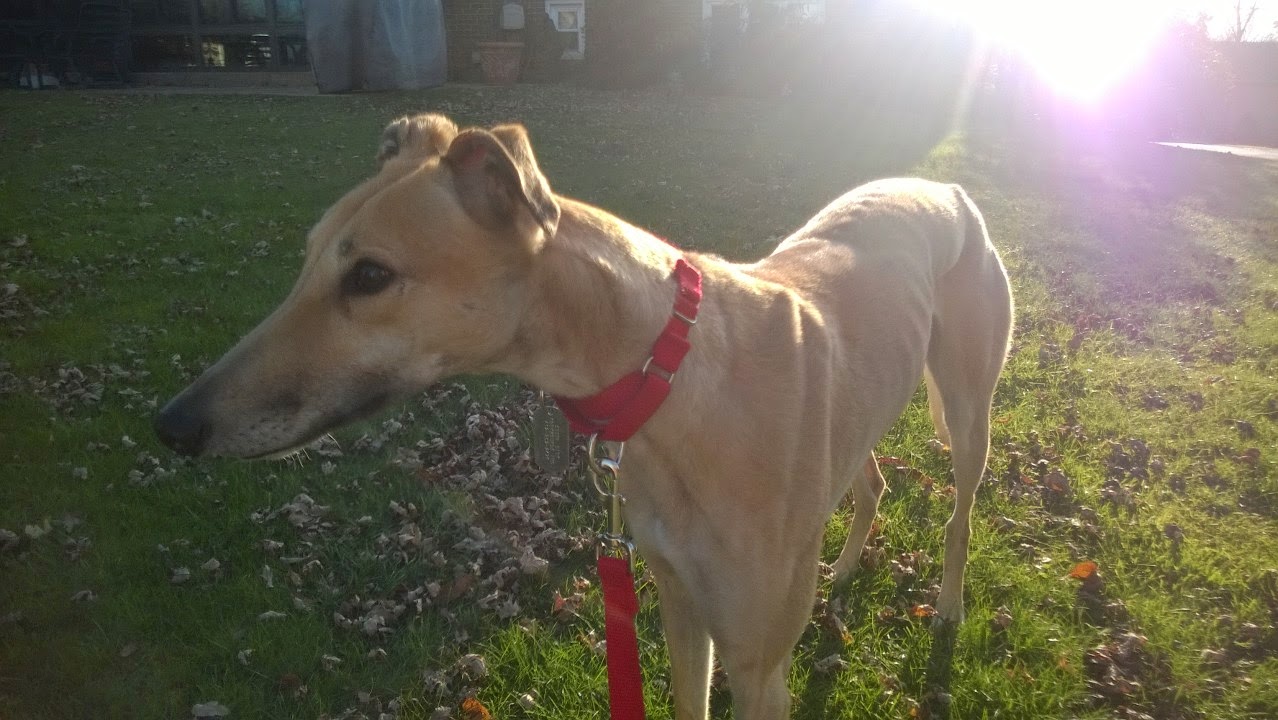