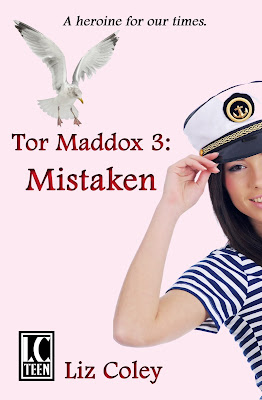 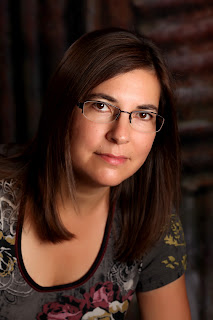 
I've been trying to get back into photography, although I haven't yet been able to drag out my camera or fix up the one my grandma gave me a few months ago. Last weekend, I visited the historical church of St. Peter, which was built in 1845 on the site of the first mass ever held in Pennsylvania. I love going to historical sites because I generally come away with either an idea for a story or a cool place for a setting. 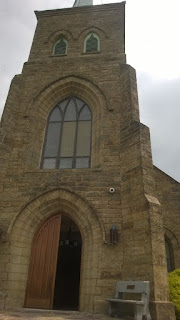 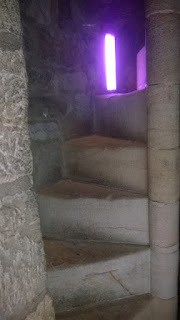 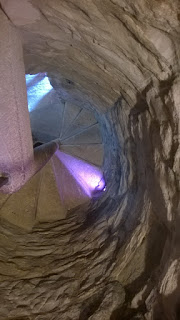 The stairs leading up to the loft. They're built clockwise so defenders at the top can fight with their right hands and attackers ascending are forced to use their left.