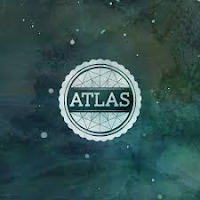 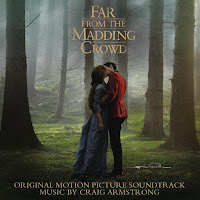 While writing: Far From the Madding Crowd soundtrack, Craig Armstrong
Favorite track: All of them? But if I had to pick, probably the love theme.
Posted by C.G. at 11:26 PM