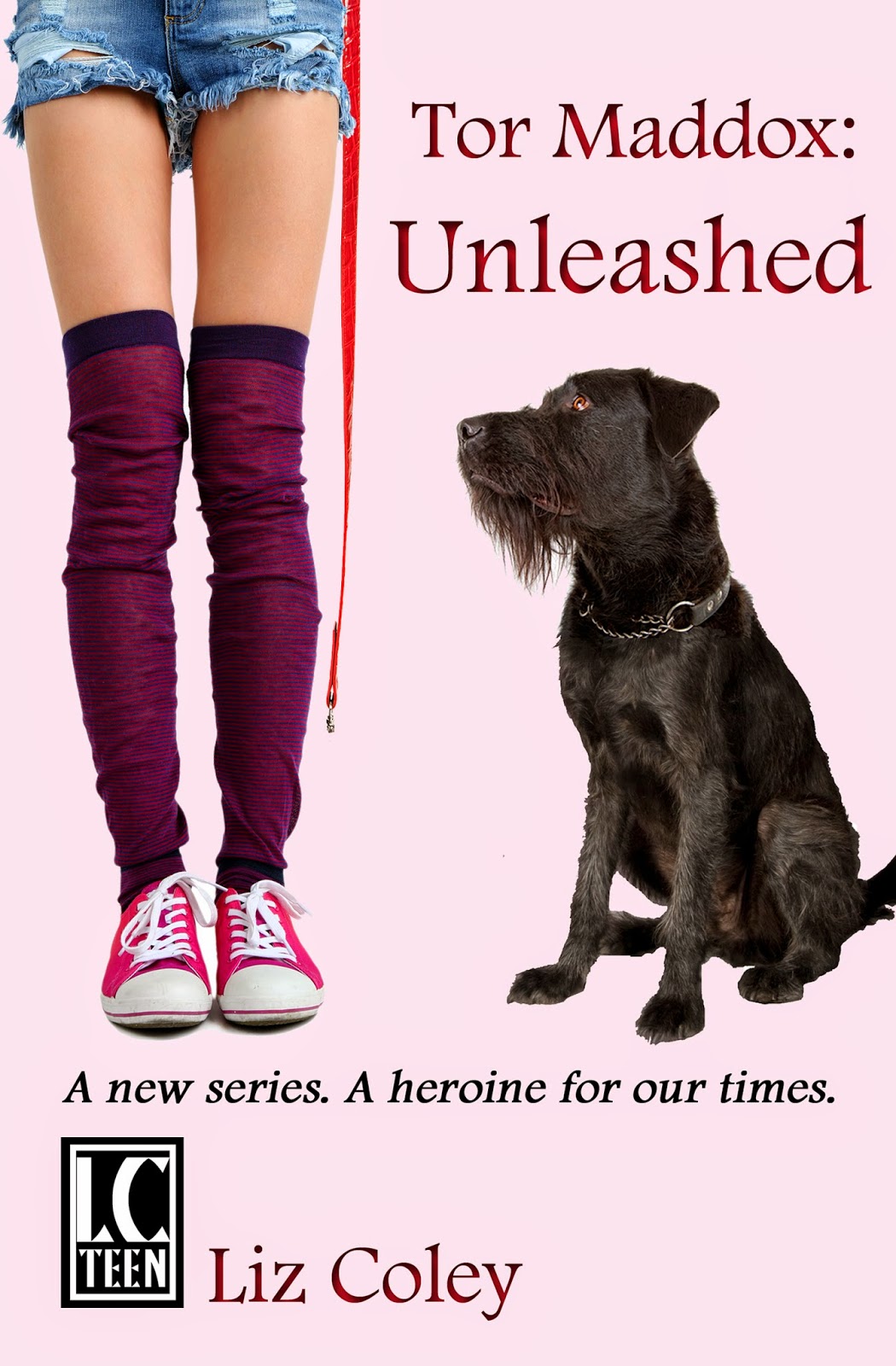 Tor Maddox, a heroine for our times

When sixteen-year old Torrance Olivia Maddox, self-confessed news junkie, figures out that the mysterious and deadly New Flu is being spread by dogs, she has one question—if the danger is that obvious to her, why hasn’t the government revealed the truth and taken action?

Her search for the answer will take her farther than she ever imagined. But then again, she never imagined that man’s best friend could become public enemy number one, that men in black might show up in her cozy suburban neighborhood, that she’d spend her sixteenth birthday as a teenaged runaway, and that her effort to save one dog would become a mission to save them all. 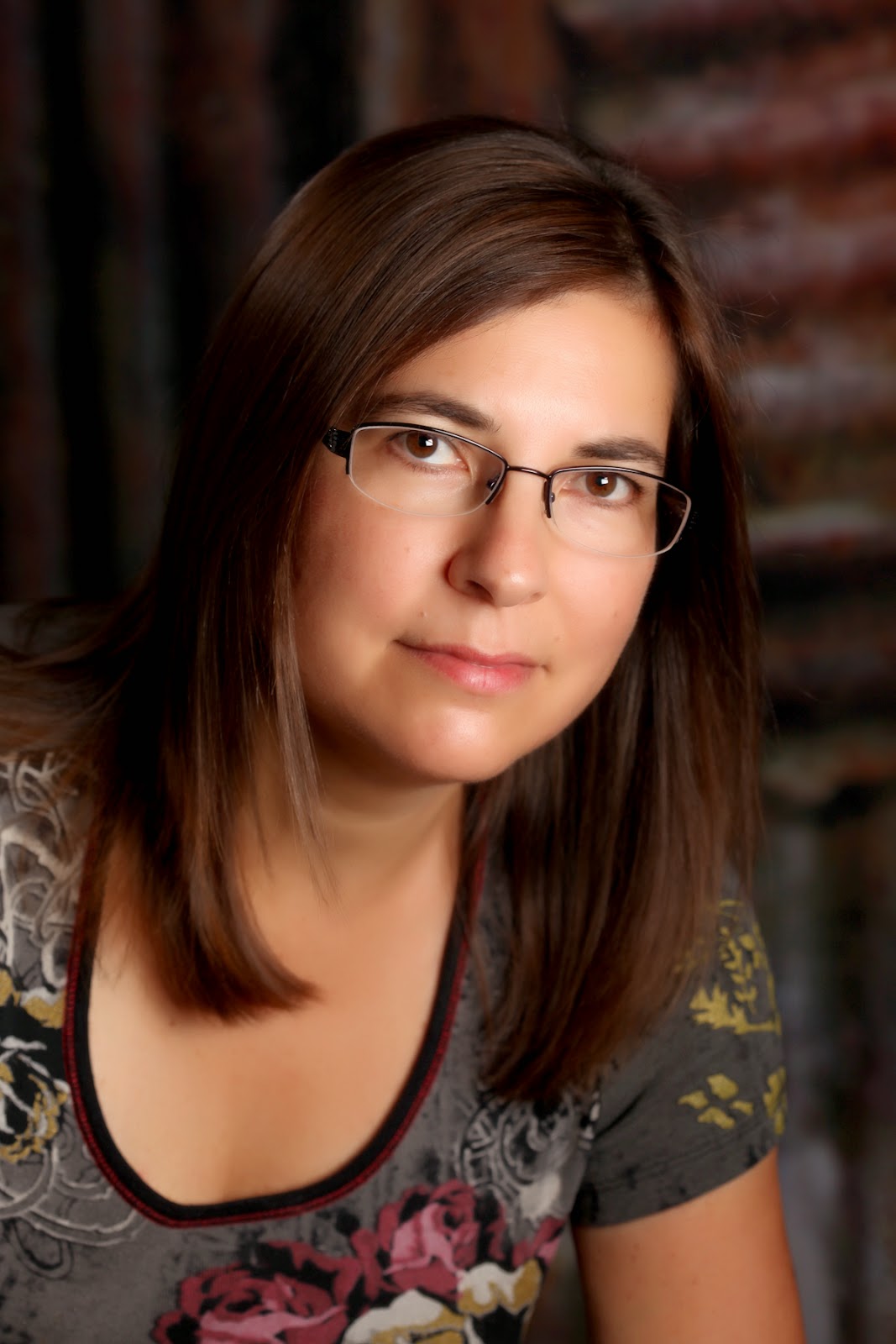 Liz Coley has been writing long and short fiction for teens and adults for more than ten years. Her short fiction has appeared in Cosmos Magazine and several speculative fiction anthologies: The Last Man, More Scary Kisses, Strange Worlds, Flights of Fiction and Winter's Regret.

In 2013, psychological thriller Pretty Girl-13 was released by HarperCollins in the US and UK. Foreign translations have been published in French, Spanish, German, Portuguese, Swedish, Norwegian, Russian, Czech, Slovakian, and Chinese (simplified and traditional).

Her independent publications include alternate history/time travel/romance Out of Xibalba and teen thrillers in the new Tor Maddox series.

Liz lives in Ohio, where she is surrounded by a fantastic community of writers, beaten regularly by better tennis players, uplifted by her choir, supported by her husband, teased by her teenaged daughter, cheered from afar by her two older sons, and adorned with hair by her cats Tiger, Pippin, and Merry.