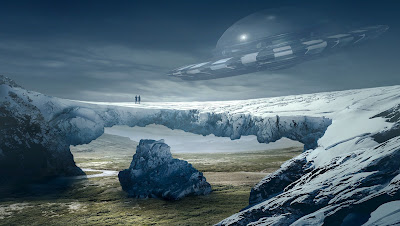 This was my third Melissa Brayden title (and I have more in my TBR pile). Even after only two books, I knew Brayden would deliver a solid, enjoyable read, and she certainly did.

Sparks Like Ours is the third book in a four-book series following a group of four friends. This is Gia's book, although Isabel, Autumn, and Hadley all appear throughout the story. Gia's a pro surfer and looking to make it to the number-one spot, currently occupied by Elle Britton, surfing's golden girl. While Gia and Elle have crossed paths on the tour, there's little love between them. Until they're presented with a joint sponsorship opportunity and are forced to spend more time together and get to know one another.