Anthologies are always tough to rate. No matter how many writers or stories you have, there are always going to be some that stand out above the rest. Unfortunately, in this particular anthology, the number of stories I loved was far smaller than I had hoped. This is particularly disappointing because I love female protagonists, especially angry female protagonists. I think my main problem with short stories is there’s just not enough time to delve into the nuances of female anger. As a result, a lot of the stories feel surface-level.

“The Scion,” by S.R. Cambridge. This was masterful.  In a very short time, Cambridge made me care about the main character and her sister. It was interesting, surprising, and poignant. I don’t want to say much more because it’s very easy to spoil a short story, but reading this was a pleasure.

“Casting On,” by Philippa Ballantine. I liked that this one was unexpected. The protagonists were older women whose main focus was knitting. Not only did Ballantine show that women don’t have to be young to be badass, but she also successfully made their weapon knitting, something that’s very female-coded.

Of course, I’m not saying that the other stories were bad. They simply weren’t to my tastes or, if they were, they felt too short and underdeveloped.

One odd thing was that the anthology includes short biographies of admirable women. In theory, I like the idea, but the biographies are short and blandly written. They break up the flow of stories and ultimately take more away from the collection than they contribute, almost like they’re fillers to pack the table of contents. However, I did like the inclusion of non-fiction essays even if, again, most of them were too short to pack much of a punch. It was an interesting attempt to merge what we read in fiction to how we relate to those stories and help bring them to life, both as writers and readers.

I’m sure anthologies, because of their nature, are hit-or-miss for most readers. If the subject matter interests you or you’re a fan of any of these writers, I’d say give it a shot. I think it’s a book best read in small doses, though, rather than straight through.

Thanks to NetGalley and Ragnarok Publications for an e-copy of this in exchange for an honest review.
Posted by C.G. at 8:49 PM No comments: 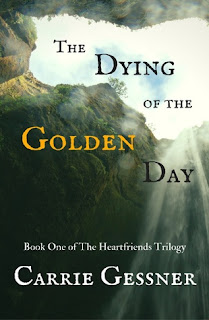 Happy holidays! In the spirit of the season, I'm offering a free PDF download of the first book in my epic fantasy series, The Dying of the Golden Day. Click the link above to download! This offer is available until December 31st.
Posted by C.G. at 12:33 PM No comments:

BOOK REVIEW: Run in the Blood

Aela Crane is a corsair with a spear gun and a family made up of her fellow crewmates. The past she’s put solidly behind her comes back to bite, though, when it’s the very reason the king blackmails her into going on a monster hunt. Del, one of the soldiers who accompanies her, is not all he seems to be. And Brynne is a merchant’s daughter who finds herself betrothed to a prince she doesn’t know. Aela’s and Del’s story eventually intersects with Brynne’s in satisfying and surprising ways.


Fantasy is my absolute favorite genre. That means I ask a lot from it. I want it to grow with the times rather than ask me to keep reading the same Tolkien derivatives over and over, especially when authors think it’s still okay to make 90% of their cast male. That means Run in the Blood came as a breath of fresh air. Not only are two of the main characters women, but Aela is a woman of color. The setting is fun and unusual, too. It’s vaguely medieval, sure, but there are pirates and a very cool capital city (whose name I can’t remember right now, sorry) built into a mountain.  It’s just similar enough to be exciting, just different enough to catch my attention.


It’s so rare that I love every narrator in a story, but here, I love all three in different ways. Aela is a joy to read about. She’s brash and a bit of an antiheroine and pretends to be untouchable even while her heart is what drives her. I want her to get everything she wants in life, even if she hasn’t quite figured out what that is yet. Del is an intelligent sweetheart who loves his library and basically wants to protect everyone. And Brynne finds herself in an entirely new situation, one she’s unprepared for and not sure she wants. She’s kind and smart, and I love watching her make a place for herself. As a cast, they gel and complement each other really well.


And that’s because a theme that runs strongly throughout this is friendship, which is one I love to both read and write about. In a fantasy setting, it makes a nice change from characters who are backstabbing each other and grappling for power. This doesn’t seem to explicitly be the first book in a series, but the epilogue certainly provides a nice jumping-off point. I hope there are more books to come because I’d love to see what Aela, Brynn, and Del get up to next!


That’s not to say there aren’t issues. One of my pet peeves in formatting is when one character’s actions are in the same paragraph with another’s dialogue, and this happens here. Sometimes I had to read these paragraphs twice. Not sure if that will be fixed in the final version. I also think the middle section—where Aela trains and Brynne learns more about what becoming a princess asks of her—could have been longer and better developed. Honestly, though, these are so minor that didn’t take away from my enjoyment.


I heartily recommend this one, especially to fantasy fans who are looking for more female-driven stories or readers looking for something a little bit different. Though I don’t think diversity could ever be a bad thing, it’s a very natural part of this story. It seems like Ross paid close attention to how they represented characters of different race, sexuality, and ability.


Many thanks to NetGalley, A.E. Ross, and NineStar Press for the advanced e-copy.  Even though I received a free copy in exchange for an honest review, I already ordered the paperback so I can reread it and then loan it to my friends. That’s how much I loved this book.
Posted by C.G. at 7:20 PM No comments: 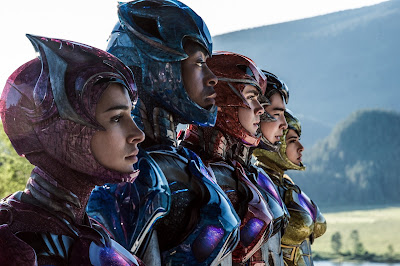 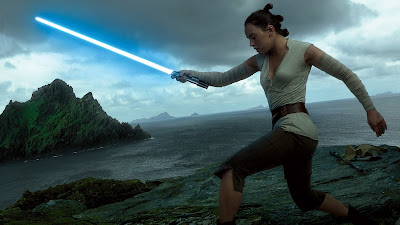