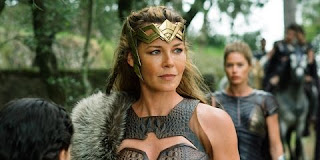 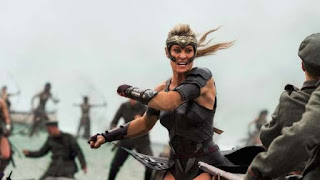 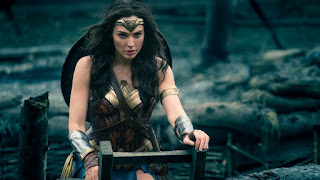 My epic fantasy debut, The Dying of the Golden Day, is now available on more platforms! Find it at: 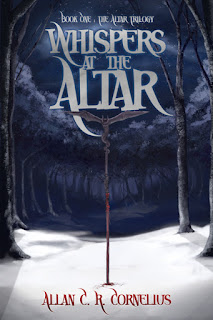 Whispers at the Altar is available for pre-order and will be released in July! Check Allan out on Twitter and on his website.
Posted by C.G. at 3:53 PM No comments: